Telling Tales (a collection of illuminated stories), is the name of LZF’s communication campaign for 2016. Mariví Calvo created the campaign based on three ideas that would make this catalogue different from previous ones: the images were to be set at night, providing an opportunity to showcase the lamps when lit; the focus was to shift from spaces themselves to the human beings that inhabit them; and the catalogue was to move away from traditional formats and to be a work of artistic creation.

To accomplish this vision, Masquespacio Studio was consulted for help in the search of ideas for the campaign. They suggested doing photographic recreations of stories set in the 1950s. The initial references were to the works of the painter Edward Hopper and the film Rear Window by Hitchcock. We wanted to recreate the colours of film and photography from that period, and the idea that each photograph would evoke a story line coming from the past and moving forward into the future.

Preparations began in the summer of 2015: location scouting, decoration tests and auditions among friends and relatives for mock up images. This was the way to go: the only thing that was missing was the literary sense that would bring this imaginary world to life.

Writer and novelist, Grassa Toro, had just written the texts for the Funny Farm catalogue-book for the collection of wooden figures created by Isidro Ferrer. It was his first collaboration with LZF. He was invited on board as part of LZF’s annual program of guest artists (musicians, graffiti artists, illustrators) from outside the world of industrial design, giving a whole new twist to the LZF Lab.

Grassa Toro joined the team in July 2015. The first stories were born; new locations were sought; furniture, decoration objects and period costumes were gathered. An audition among actors and models in Valencia revealed who would play the characters, a team in charge of lighting, photography and digital image processing was put together and consisted of  María Mira & Cualiti Photo Studio. Managed by LZF´s very own Ester Colomina and directed down to the last detail by Mariví Calvo, the wheels rolled into motion.

Telling Tales is now a collection of hundreds of photographs, six stories and several hours of filming. The public will get a chance to see the selected images and read the stories through our social media channels, Magazine No. 3 and in a special, six-volume book edition that will appear periodically throughout 2016. The machinery of seduction is up and running and like in the big films, the team credits are featured in a prominent place. 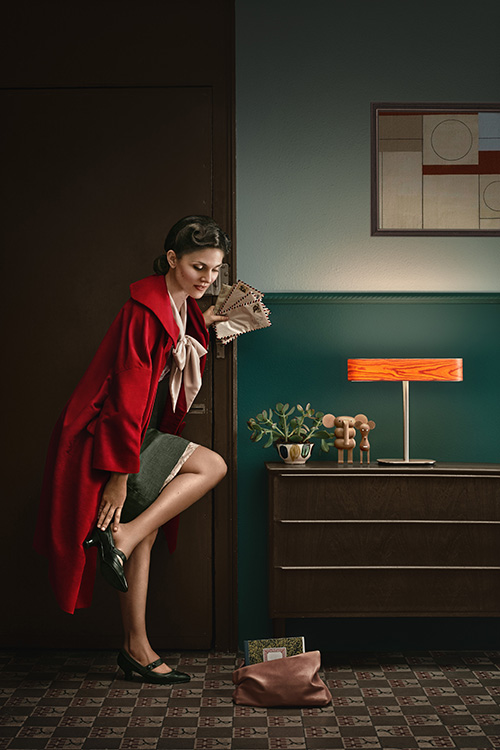 Julie never gets back home before six in the morning. She lives alone. I perceive that she is tired as she has been driving all night. Julie doesn’t want to make any noises that might wake up Nelson. She lives alone, with Nelson. She gets undressed in silence. 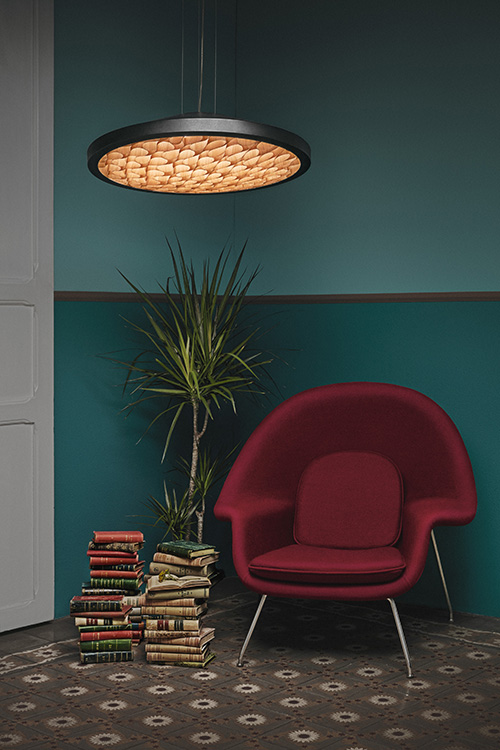 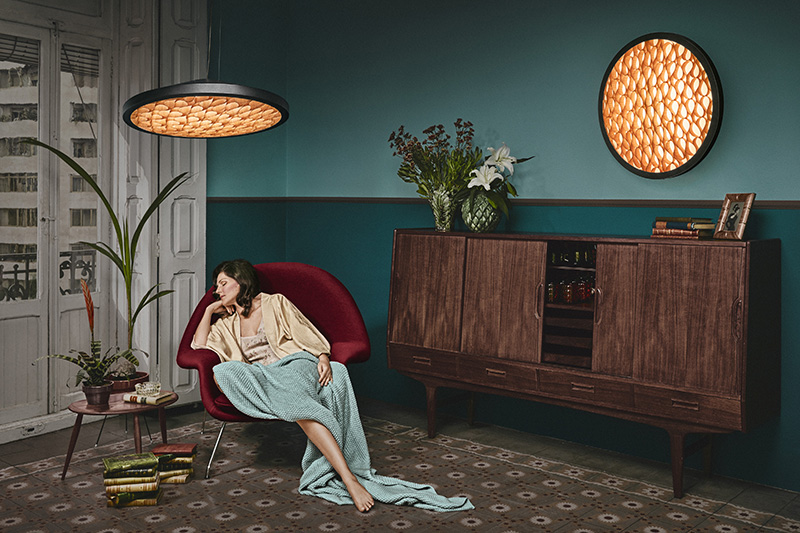 Nelson’s armchair is empty. Nelson’s not home. He is never home when Julie gets in. Just for once she would love to find him there waiting for her, even if he was asleep. Once again, Julie does not want to sleep in her bed, yet instead, she sleeps in the living room while dreaming of blue birds. All women who sleep with a leg uncovered dream of blue birds; I read it in a book called Animal Life. 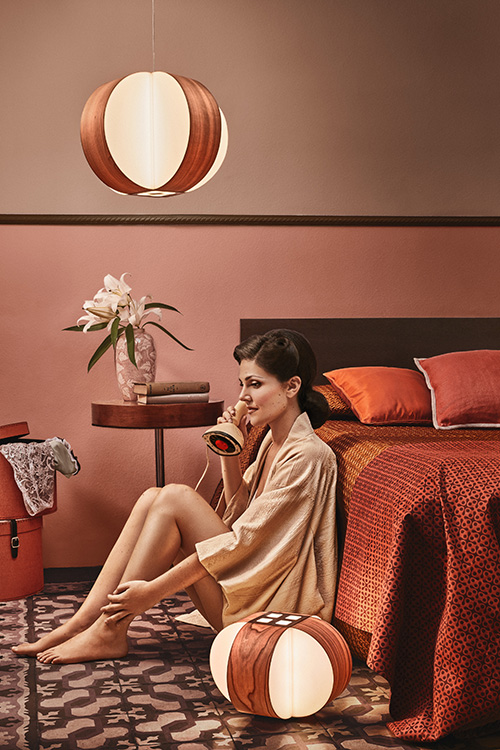 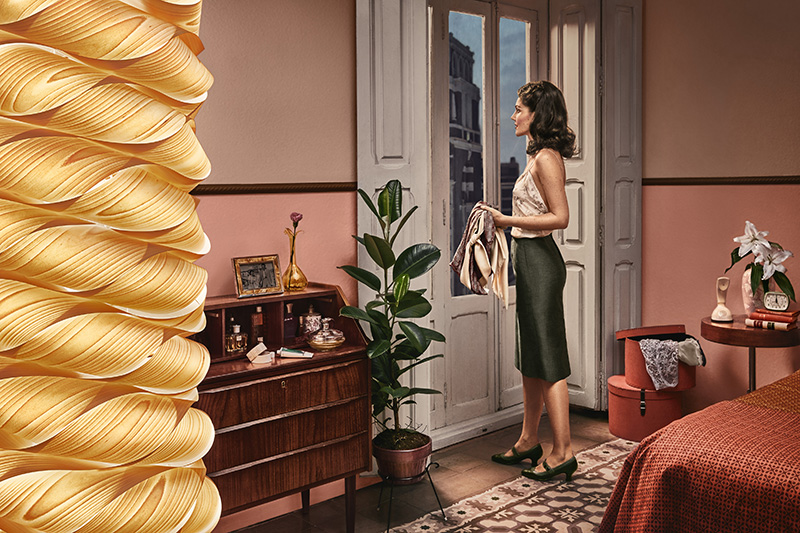 Soon she’ll wake up. She’ll go back to her room and she’ll make a call, and Nelson will pick up from somewhere in the city. She’ll ask him to come home and she’ll get dressed as if she were going out again. I’m sure Julie and Nelson must be siblings, because I’ve never seen them kiss on the lips. 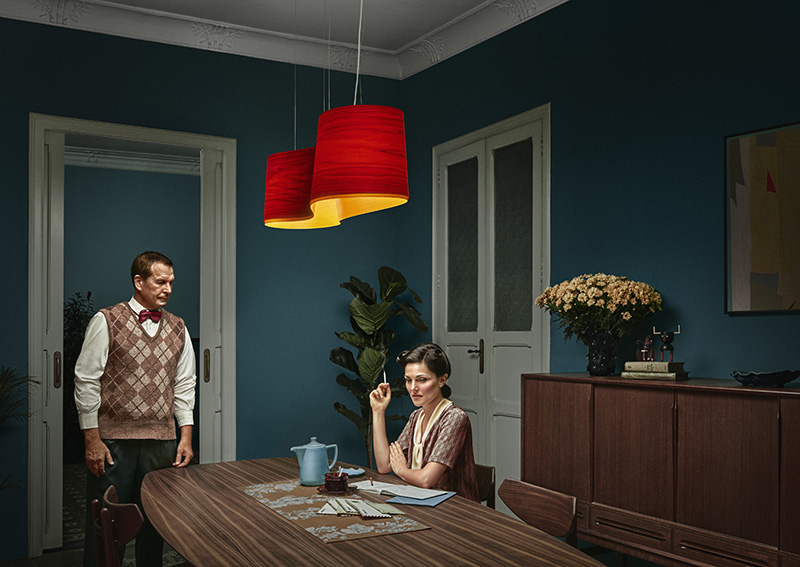 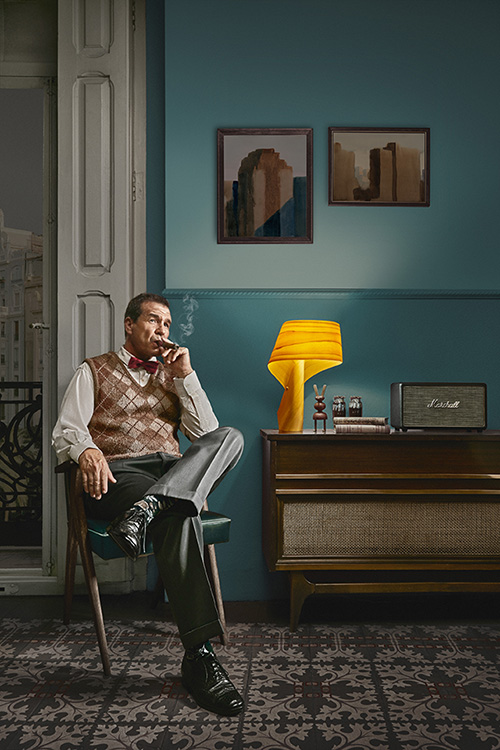 Nelson will get home and he won’t kiss her today, either. He’ll caress her hair, that’s all. Julie will read off the list of her passengers from the cab last night, including the two lovers she drove to a nearby hotel, and who wouldn’t stop kissing. Nelson won’t answer; he never does. The radio broadcaster will remind them that it rained all night and will announce the President’s agenda for today, Thursday. 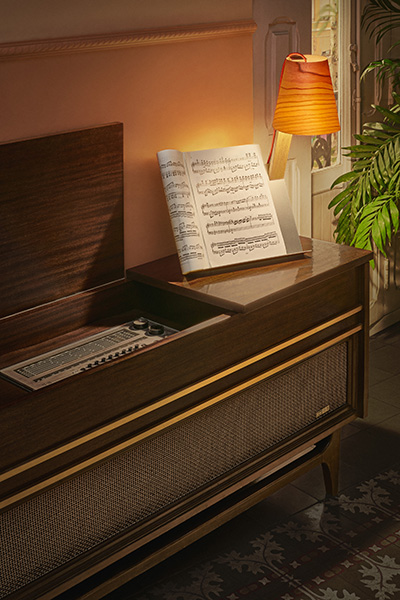 Lana hardly ever leaves her apartment. She likes to get up early and open the window while the silence is still outside. She lives on the other side of the avenue, on the seventh floor, just like me. Every day she sings softly. Her songs are sentimental and I have come to know them by heart. I think she is in love. Women always sing when they are in love, and some of them even forget to turn off their bedside light. 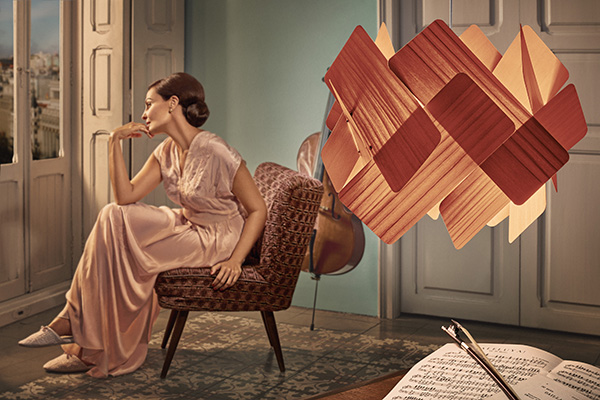 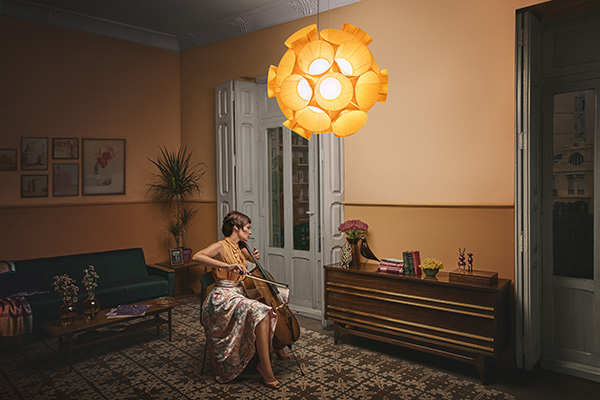 Around noon, she goes into a different room to take her cello lesson. I can’t see her teacher but I can hear him: he has a voice that sounds like a soft summer. Lana’s teacher is Russian, as so many cello teachers are. The serendipitous notes from her cello blend in with the sound of the cars driving down the avenue at that time of the day. I use moments like these to organize my brother’s book keeping (he has an ice making business with home delivery). 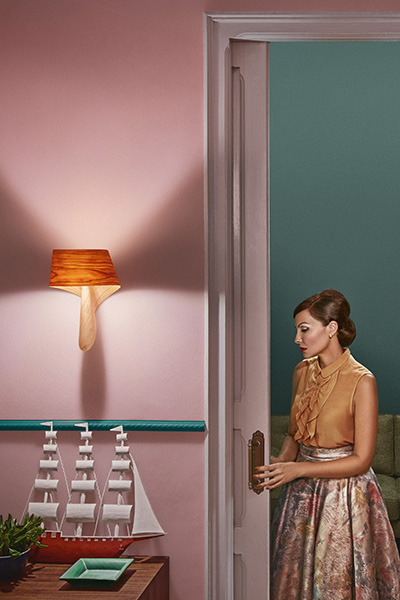 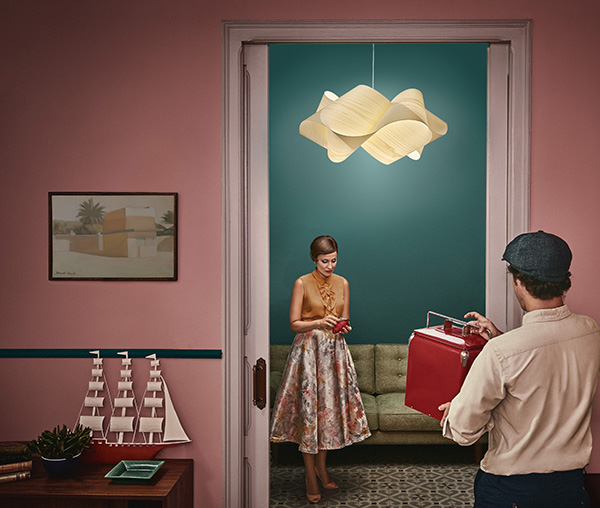 Today is too hot and Lana draws the curtains. She’s gone. I mean, I can’t see her anymore, but I can still imagine her, slowly tracing each decision she makes. She says goodbye to her teacher with a kiss on the cheek, she turns the fan on… Someone calls at the door. She takes her time to respond. It’s my brother who has come to deliver an order of ice. Together, they walk accross the dining room; a few drops of water fall to the rug. I call her Lana because that’s what I’d like to be called when I get to her age. 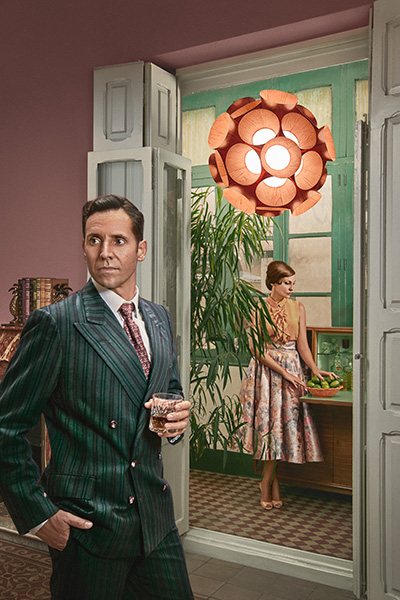 As the sun sets, Lana opens the curtains again, hoping that the breeze will blow in from the harbour. John has just arrived home. He came in without knocking and I imagine he must be her husband, because he askes her, as he does every day, for a glass of scotch with lots of ice. There will be no fire in the hearth until winter. John doesn’t realise that Lana is in love. Lana loves slicing lemons and listening to that sour sound which is so different from the sound of the cello. 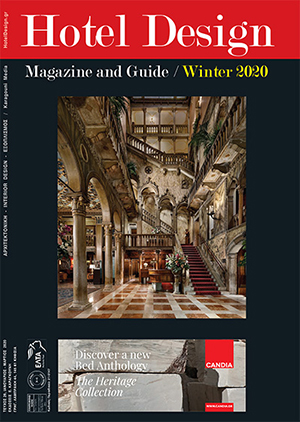