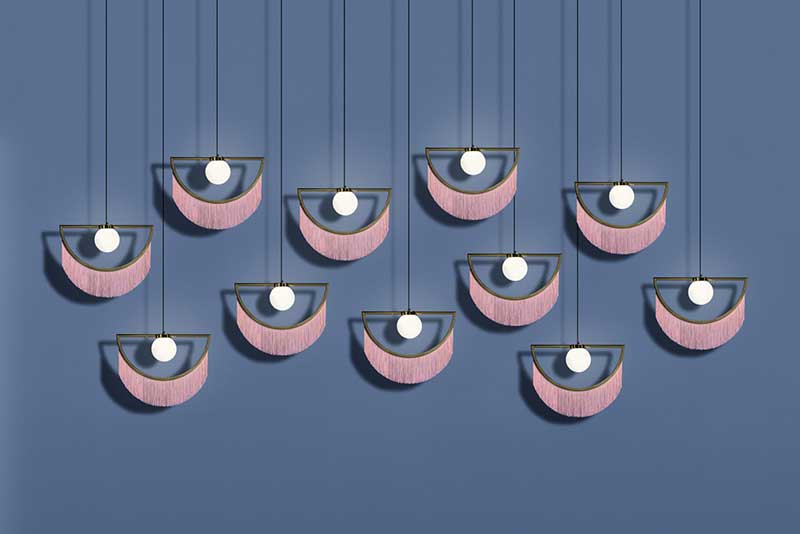 The collaboration between Masquespacio and Houtique started when the founders of both companies came together with the aim to study new projects to work on together. The result of this meeting is a new collection of furniture and the “Wink” lamp. Ana Hernández, main designer and creative director of Masquespacio, designed this product through her belief that the observation is one of the key factors to create and develop innovative designs. Her obsession to see, study and know every detail of each inspiration source takes part of her daily creative processes and as a consequence it has been the main inspiration of the “Wink” lamp. “Wink” hereby is composed of different elements that remind us to the past and the future winking to the use of bangs, gold and the observation.

Masquespacio is an award winning creative consultancy created in 2010 by Ana Milena Hernández Palacios and Christophe Penasse. Combining the 2 disciplines of their founders, interior design and marketing, the Spanish design agency creates branding and interior projects through a unique approach that results in fresh and innovative concepts rewarded with a continued international recognition by media specialized in design, fashion and lifestyle trends. They have worked on projects in several countries like Norway, USA, Portugal, Germany and Spain.

Actually they are working on different hospitality projects in Valencia and Spain, above Germany.

Houtique is a brand specialized in professional projects, characterized by its ability to generate iconic as well as timeless pieces, with a touch of good mood and freshness and that seeks to turn spaces into unique experiences. 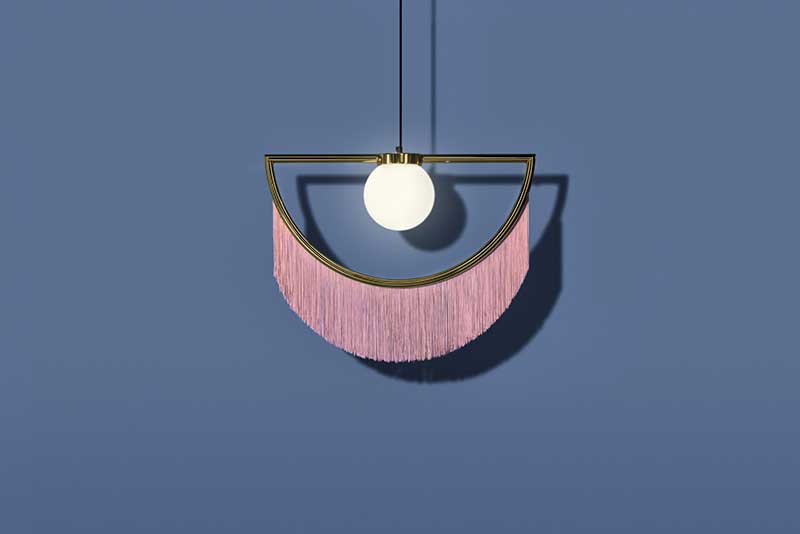 Wave of the Future Award by Hospitality Design Magazine – Winner 2016 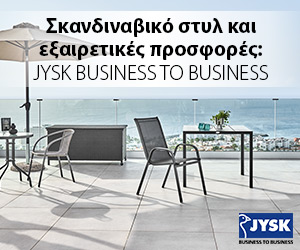 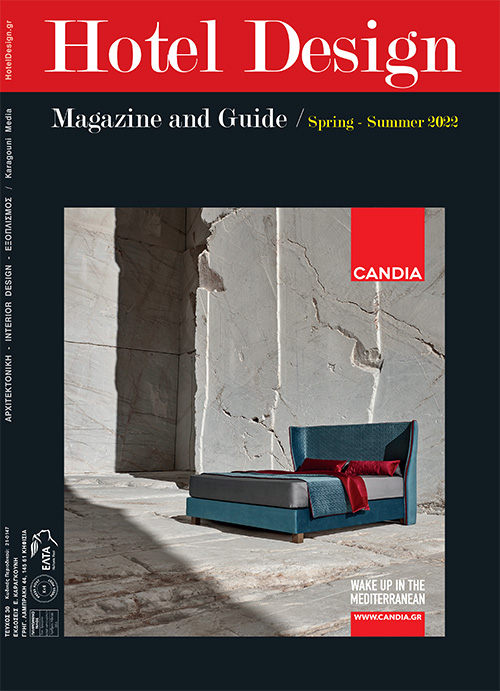 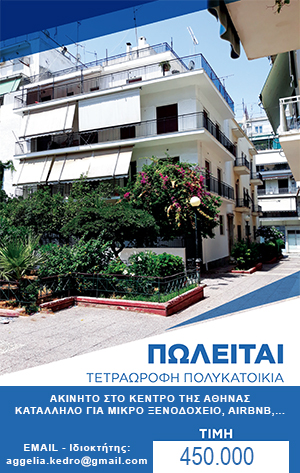